Jim Hardie (UK) was born in 1948. Director of Science/Entomologist in Residence with the Royal Entomological Society and Emeritus Professor of Insect Physiology at Imperial College London. After obtaining a Bachelorâ€™s degree in Applied Biology at Brunel University he obtained his PhD from Birmingham University in 1975. He was awarded a DSc for his research studies by London University in 1989 and is a Fellow of the Royal Entomological Society.

Professor Hardie worked at Imperial College for 34 years and his major interests were the environmental and physiological control of polyphenism in aphids with a special interest in day-length effects, as well as aphid-plant interactions and the physiological and behavioural mechanisms involved in host location.

Jim has been a Visiting Scholar at the University of Washington, USA; Visiting Researcher at the Research Institute for Plant Protection (now Plant Research International), The Netherlands; Visiting Professor at the University of Kobe, Japan and Honorary Scientist, Rural Development Administration, Korea. He was President of the Royal Entomological Society (2006-2008), Treasurer (2008-2011), Vice President (1999-2000), a member of Council for a number of years and is co-editor of the Societyâ€™s journal — Physiological Entomology. He has published some 150 refereed papers, 18 book chapters, and co-edited four volumes. He co-organised a symposium and was very much involved in the Wigglesworth Lecture and Medal Award at ICE XXIV. 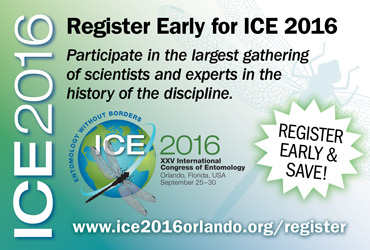 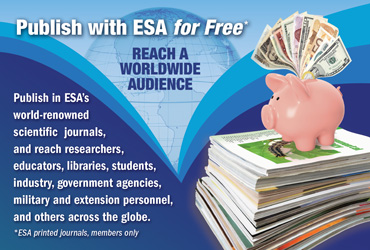